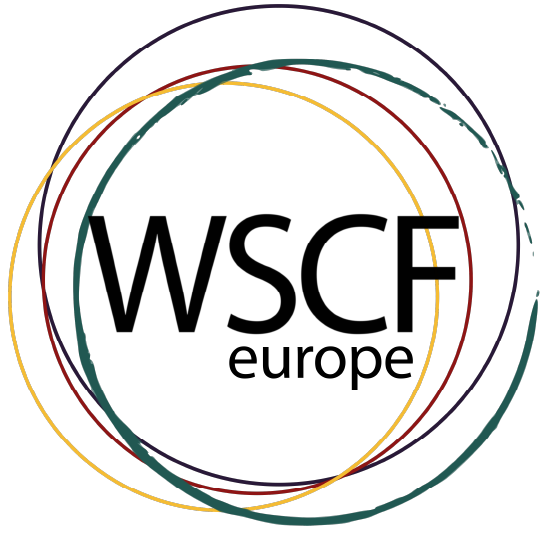 7. Call for solidarity – WSCF and Indonesian SCM (GMKI) condemn the bomb attacks in Indonesia (May 2018)